“Steps Create Good Communication” - Rebuild kindergarten and nursery project in Fukui, Japan. Mt. Asuwa surrounding this EZ Kindergarten and Nursery was known as the symbol of this town by local people. If children walk around this mountain, they can touch and feel nature itself closer and create plays with such a rich nature. By installing lots of actions which children can take in Mt. Asuwa into playing equipments inside, the normal nursery environment were improved.

there is a climbing net equipment for the action “jump” and “swing”. a wood ball pool under the stairs is for “roll around”, “pick” and “throw”. a secret playing base with slope for “slide”, “climb” and “hide”. this is how various actions can be taken and children can create new plays there.

in addition, stairs are closed with fence in kindergarten generally to avoid children from going down and up freely, but in this kindergarten and nursery the stair is put in the center as the place for different ages of children can meet and communicate each other. even stairs and steps became a fun playing space for them as they play in the mountain.

for such a simple and natural playing spaces as mt. asuwa, children can create interesting plays by themselves. this is how this environment became the place where children can challenge, find, explore there. 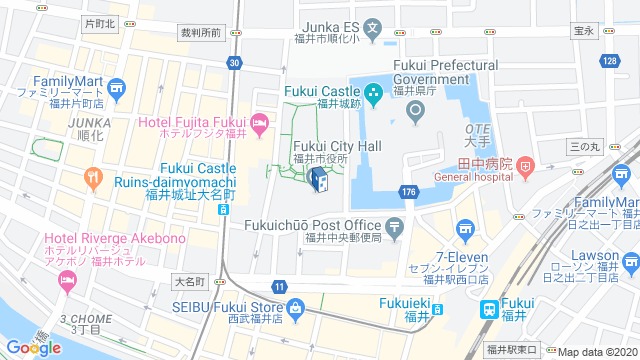 Location to be used only as a reference. It could indicate city/country but not exact address.
Share
Or
Copy
About this office
HIBINOSEKKEI
Office
•••
Kids Design Labo
Office
•••
Youjo no Shiro
Office
••• 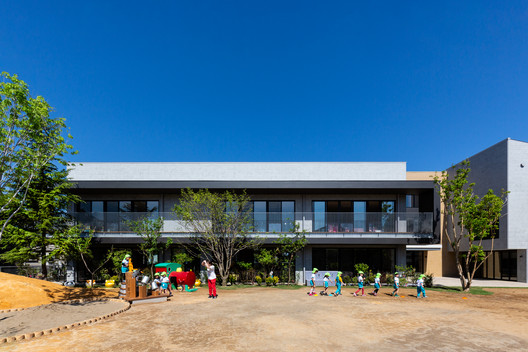