All
Projects
Products
Events
Competitions
Save
Eyes of the City: Carlo Ratti, Politecnico di Torino and SCUT on Their Curatorial Theme of Shenzhen Biennale 2019
Share
Or
Copy

ArchDaily is working with the "Eyes of the City" curatorial team, to publish a series of articles by international architects, designers, writers and thinkers who will discuss the ways in which new technologies - and Artificial Intelligence in particular - might impact architecture and urban life. The open call for proposals for the “Eyes of the City” will run from April 1st to May 31st:

Observing people’s presence in physical space and deciphering their flows have always been critical actions to designers and planners. It was in 1961 that journalist and urban activist Jane Jacobs, in her seminal book “The Death and Life of Great American Cities”, coined a famous expression to encapsulate a specific significance of this observational activity. According to Jacobs, “the natural proprietors” of a certain part of the metropolis – these may be the people who live or work or just spend a substantial amount of time there – become the “eyes on the street.” Their collective and decentralized gaze becomes the prerequisite to establishing “a marvelous order for maintaining the safety of the streets and the freedom of the city.”

almost half a century later, we find ourselves at the inception of a new chapter in the relationship between the city and digital technologies, which calls for a reexamination of the old idea of the “eyes on the street.” in the next few years, thanks to the most recent advances in artificial intelligence, we are about to reach an unprecedented scenario, the most radical development in the evolution of the internet-of-things: architectural space is acquiring the full ability to “see.” imagine that any room, street or shop in our city can sense you, and autonomously respond to your presence. with the “eyes on the street,” it was people who looked at other people or the city and interpreted its mechanisms. in this new scenario, it will not be just people but also buildings and streets themselves that acquire the ability to observe and react as urban life unfolds in front of them. after the “eyes on the street,” we are now entering the era of the “eyes of the city.”

in her original conceptualization, jacobs used the “eyes of the street” as a tool to dissect a series of key spatial concepts – from the distinction between private and public space, to the limits of urban anonymity, to how borders are expressed and constructed, to the value of safety and the sense of belonging. tomorrow’s “eyes of the city,” fueled by historical breakthroughs in ai, from facial recognition to natural language processing, compels us to  challenge all of these concepts, while also addressing novel issues – factors like the ethics of technological agency, the meaning of urban observation and design by proxy, the power of data ownership, and the ways in which technology can be re-appropriated by individuals and communities.

What can the consequences of the “Eyes of the City” scenario be on the built environment and on the way people live it? The “Eyes of the City” section we will curate in the main venue of the 2019 Bi-City Biennale of Urbanism\Architecture (UABB) in Shenzhen - the recently-inaugurated high-speed railway station in Futian - will ask exhibitors to tackle these themes, while focusing on two parallel relationships: the one between space and users and the one between space and design practices, as the latter change under the pressure of technological advancement. As a first step of the curatorial process, we have launched an open call for contributors (, until May 31st).

The “Eyes of the City” will provide a biometric platform for interaction with visitors, that will be open for designers and researchers to use in their projects.

in this way, at our exhibition section at uabb 2019, we aim to collect hypotheses and suggestions - imaginative, ironic, practical, visionary - so as to reflect on what kind of city we want to build tomorrow. how will we live with the “eyes of the city”?

for more info about the call:

"Eyes of The City" section 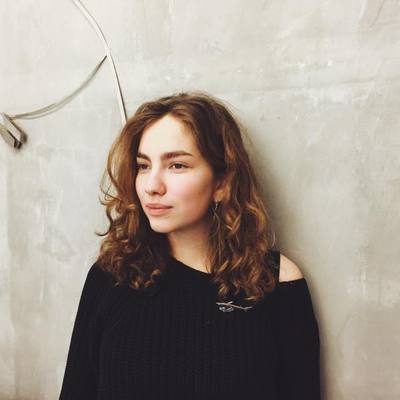 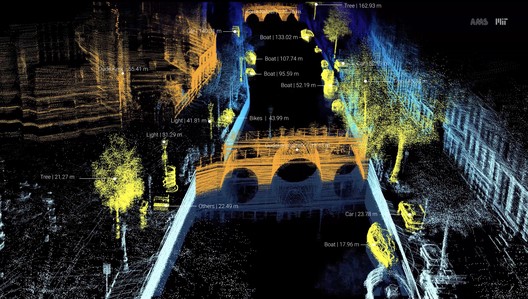